To lose weight, the main thing a person needs to do is burn more calories than they consume. Sounds simple, but sadly, it is often easier said than done. For women, in particular, busy schedules, hormones, childbirth and a whole lot of other factors make weight loss an even harder endeavour.

However, a healthy diet and lifestyle, paired with exercise and the right fat burners can significantly assist in managing weight. We will look at some of the better known natural compounds that form the bulk of fat burners (thermogenics)

What Are Thermogenic Supplements?

There are many different types of thermogenic supplements available over the counter that can boost metabolism, increase fat-burn rate and control appetite. They come in the form of one ingredient concentrates or a blend of thermogenic compounds.

Green tea contains epigallocatechin gallate (EGCG) and caffeine.  Caffeine is beneficial in stimulating the release of adrenaline, which in turn, boosts metabolism and increases fat burning. EGCG, on the other hand, enhances these effects by slowing adrenaline breakdown to amplify its impact.

Green tea is also abundant polyphenols with research showing that even as soon as twenty-four hours after ingestion, caffeinated green tea supplements can increase metabolism by roughly 5% and boost fat burning by as much as 15%.

Caffeine is a natural stimulant that increases a person’s metabolism with recent studies suggesting that it may have even more effective than previously thought. Found in many different plants, including kola nut, cocoa, coffee, guarana, and tea, caffeine reduces appetite, helps you burn more calories, and boosts metabolism.

When combined with other dietary and lifestyle changes, caffeine’s effects on metabolism are positively heightened, making a significant impact on body weight reduction.

Probiotics are live bacteria and yeast that have beneficial to effects in our bodies. Many foods contain probiotics, most notably yoghurts and fermented foods such as tempeh, kimchi, and sauerkraut. Probiotics are also widely available as dietary supplements.

Research suggests that consuming probiotics can help improve the natural balance between helpful and harmful bacteria in the human body. From a weight-loss standpoint, this balance is essential as it plays a metabolic role.

Polyphenols are a group of chemicals naturally present in many fruits and vegetables. A diet rich in polyphenols may interact with bacteria in the intestines to support weight loss. Apples, pears, spinach, broccoli and grapefruits are some examples of polyphenol-rich foods.

Thermogenic supplements can significantly reduce appetite, boost metabolism accelerate fat burning. When paired with dietary changes and physical exercise, the results begin to manifest even faster. However, they are not a magic pill, and one must be patient as they will not work instantly.

You should always consider consulting a doctor before trying any new medicines or supplements. 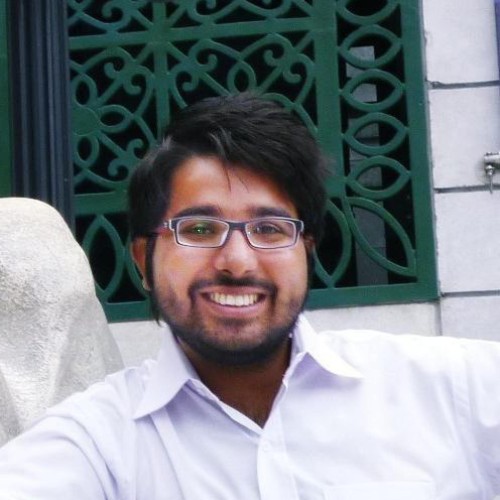 Zuhair Sharifhttp://www.health-livening.com/
Hi, I'm Zuhair Sharif, editor at Health-Livening. I believe in providing people knowledge to make smarter, healthier choices in their lives. Me and my expert panelists are determined to make our followers feel better and live longer without outrageous restrictive diets or lifestyle changes

How to Drain Fluid From Middle Ear at Home

Best Mattress Topper for Back pain Under $100